Saving the coral reef around Mauke Island: One taramea at a time

Home » News » Saving the coral reef around Mauke Island: One taramea at a time

The Cook Islands comprise of 15 islands, with the high volcanic island of Rarotonga the centre of government and commerce. Geographically and, to a certain extent culturally, the nation is divided into two groups: the southern group, comprising the islands of Aitutaki, Atiu, Mangaia, Mauke, Mitiaro, Rarotonga, Manuae (an uninhabited atoll) and Takutea (an uninhabited sand cay); and the northern group, comprising the islands of Manihiki, Palmerston, Penrhryn, Pukapuka, Suwarrow (atolls) and Nassau, which are relatively isolated and less developed.

Over the years efforts have been underway in the Cook Islands to eradicate taramea or crown-of-thorns starfish which feed on coral and can rapidly destroy coral reef ecosystems if their population drastically increases. During the Living Oceans Foundation’s Global Reef Expedition in 2013, a total of 530 taramea were collected from 10 locations in Aitutaki. Two years later, another taramea outbreak was detected in Aitutaki. Since 2015, taramea outbreaks have also been detected elsewhere in the Cook Islands.

The European Union funded Global Climate Change Alliance Plus – Scaling Up Pacific Adaptation (GCCA+ SUPA) project has engaged the Kōrero O Te ‘Ōrau (KO) to collect, compile and analyse traditional knowledge and its application in selected islands in the southern group. The team from KO visited Mauke Island in May 2021 to conduct an introductory workshop for stakeholders, collect data, engage the school students in marine conservation and conduct other outreach activities.

During the visit two local youths were trained in free diving techniques, the safety of free diving and how to handle taramea in the water. This activity, which took two days, was prioritised as it was important to address the infestation so as to protect the coral reef ecosystem. The area impacted was mapped and underwater footage were taken. A total of 119 taramea were collected by the second day. The removal of taramea provided for a good discussion topic for the stakeholders and students.

KO collected video footage and written interviews from five elders (aged between 50 and 90) and two students (aged 15 and 16). The interviews focused on taramea and fishing methods. Awareness raising on climate change and taramea at the local school involved a total of 18 students (seven girls and 11 boys). Interactions during the visit confirmed the need for increasing awareness on taramea and its regular removal from reefs and this will be part of the outreach programme on the next visit.

“The visit confirmed that there are very few elders left on the island who have traditional knowledge about the marine environment and it is our responsibility as custodians of the land and sea to pass on this legacy to future generations. Projects like SUPA are helping us collect, store and retain that valuable piece of knowledge before it’s lost,” saidthe Climate Change Coordinator at the Cook Islands Government, Celine Dyer.

“We know the important role the youth in the region play in climate action and we are proud to support the work of young Cook Islanders to lead environmental conservation efforts. This work is part of the wider scope of the Cook Islands’ SUPA project, to strengthen adaptive management within the marine sector and improve the understanding of climate-related issues and the impacts on the marine environment. To this end the SUPA project is  working with the Ministry of Marine Resources to refurbish and outfit  the Aitutaki Marine Research Centre, so that it can fulfill its monitoring and research role within the Southern Group of the Cook Islands,” highlighted the Project Manager of GCCA+ SUPA, Dr Gillian Cambers. 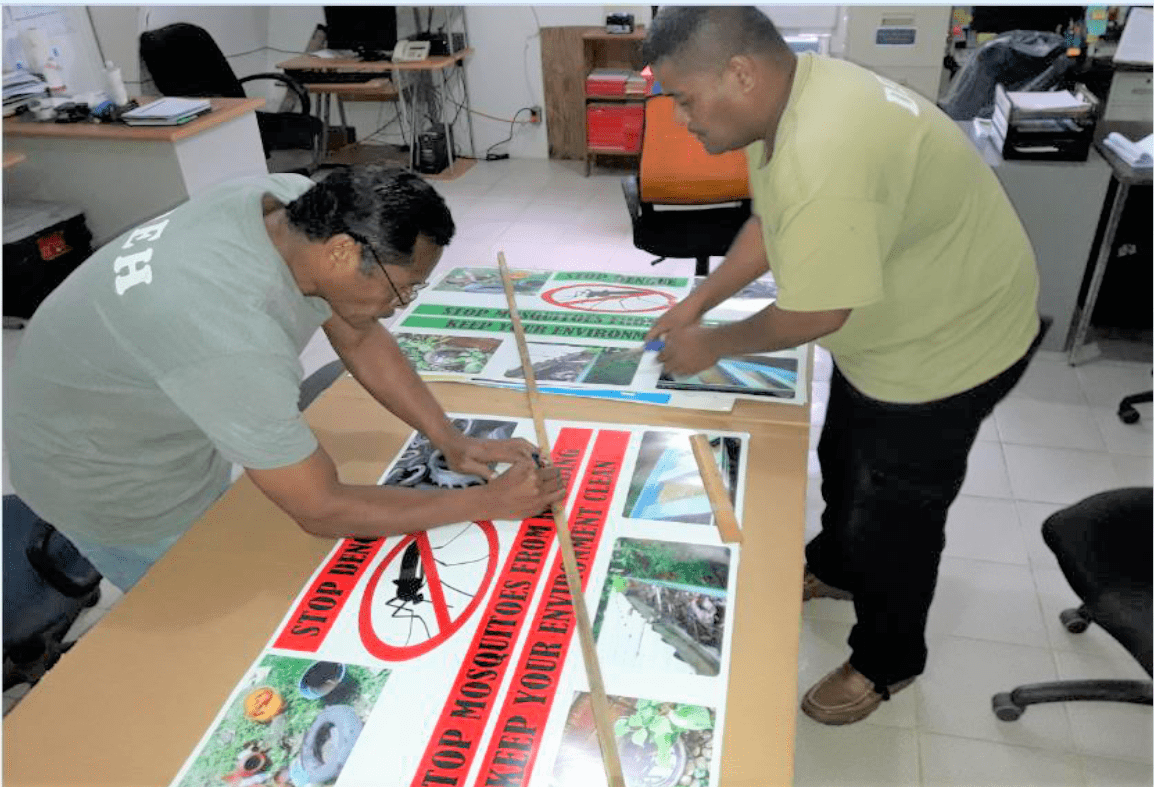 Palau addresses environmental health issues one household at a time 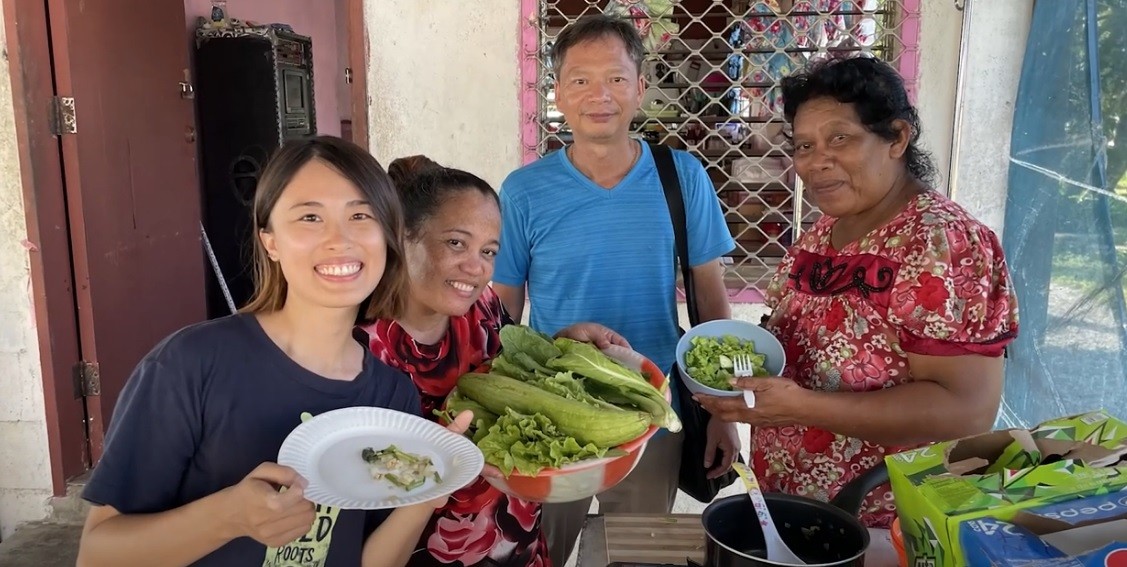 Growing our own food for healthy living in the Marshall Islands 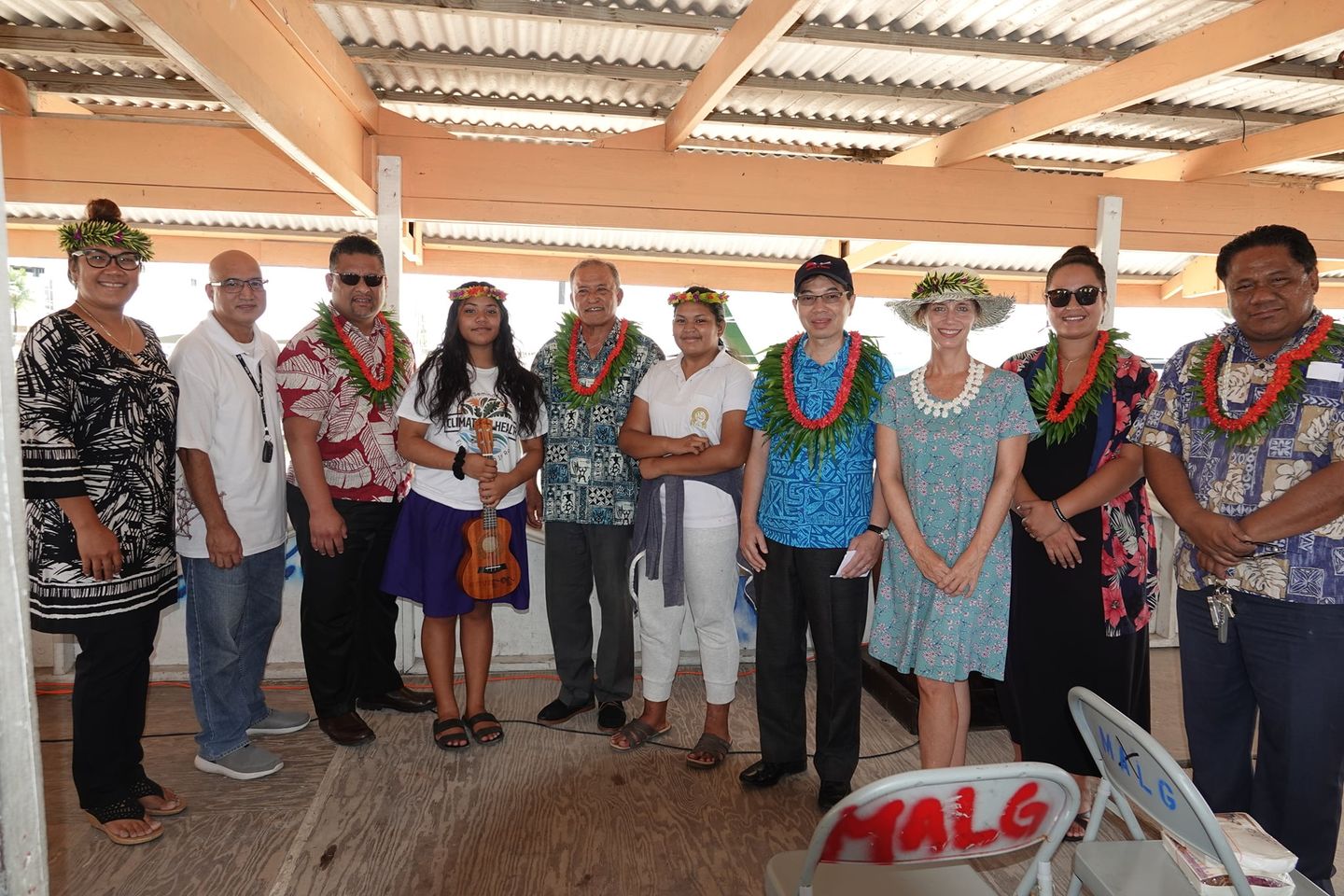 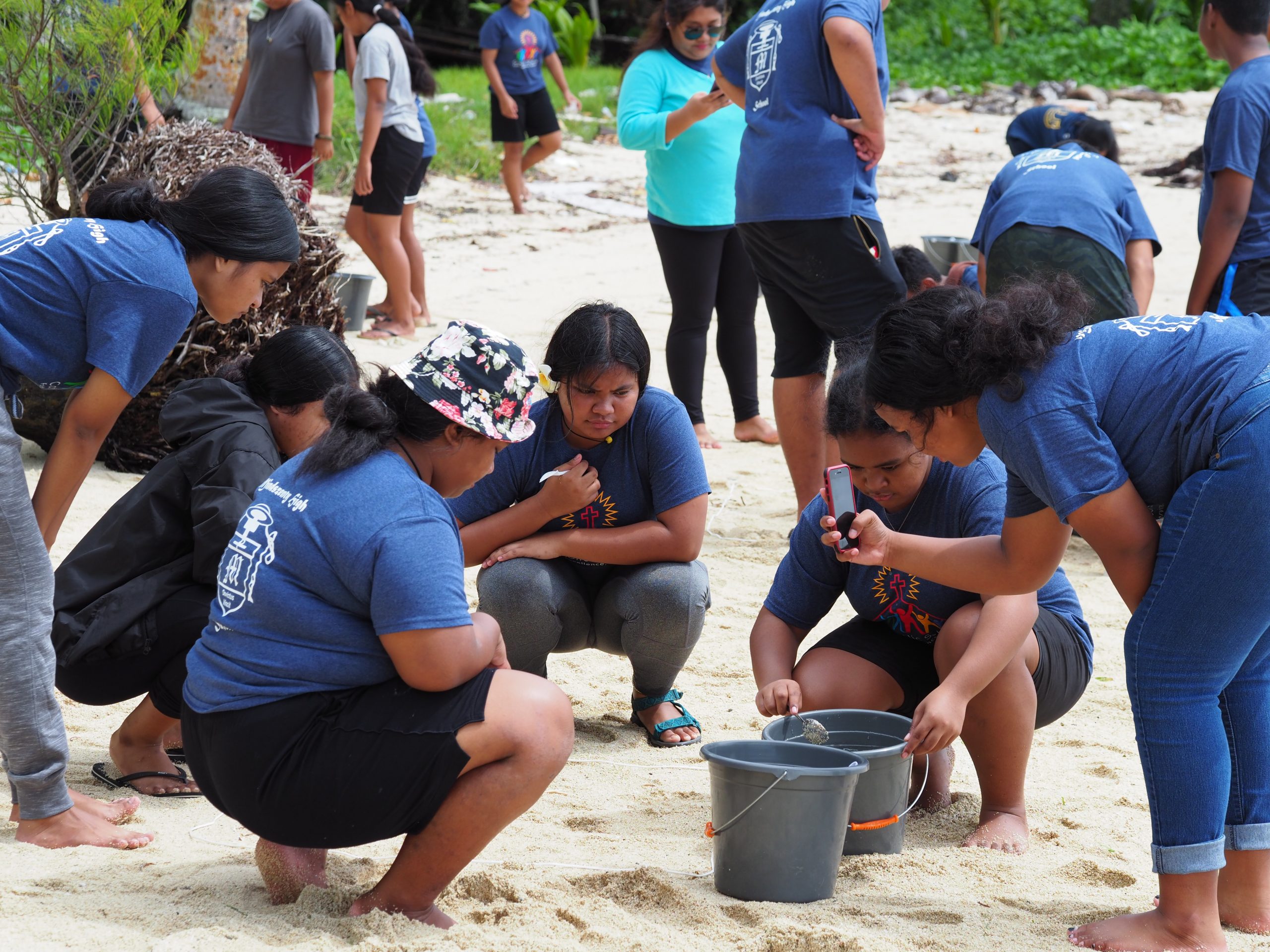