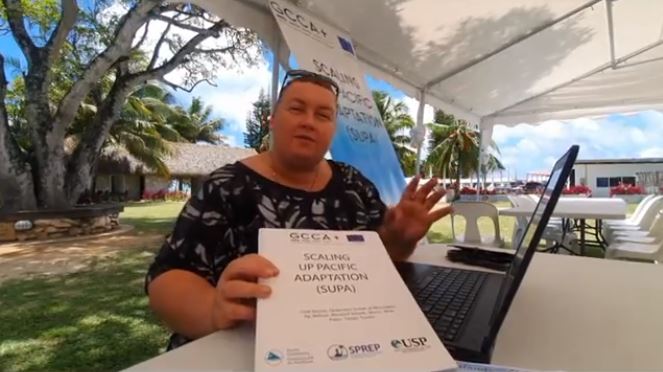 In the News: Climate Change Expo Day in Cook Islands 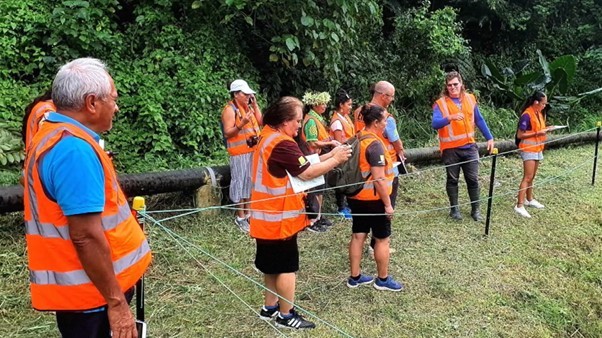 In the News: Impacts Analysis Methodology workshop in Cook Islands 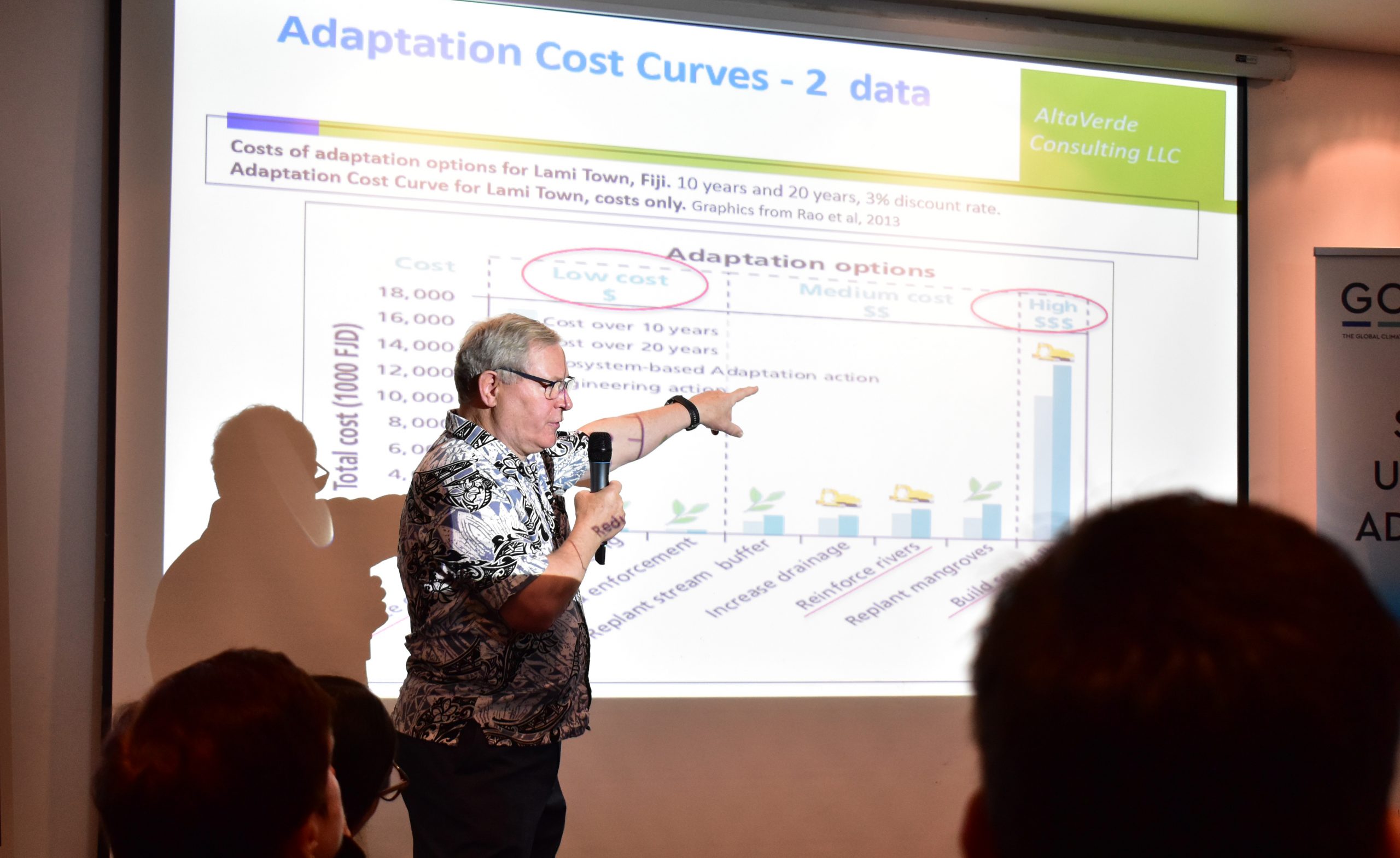 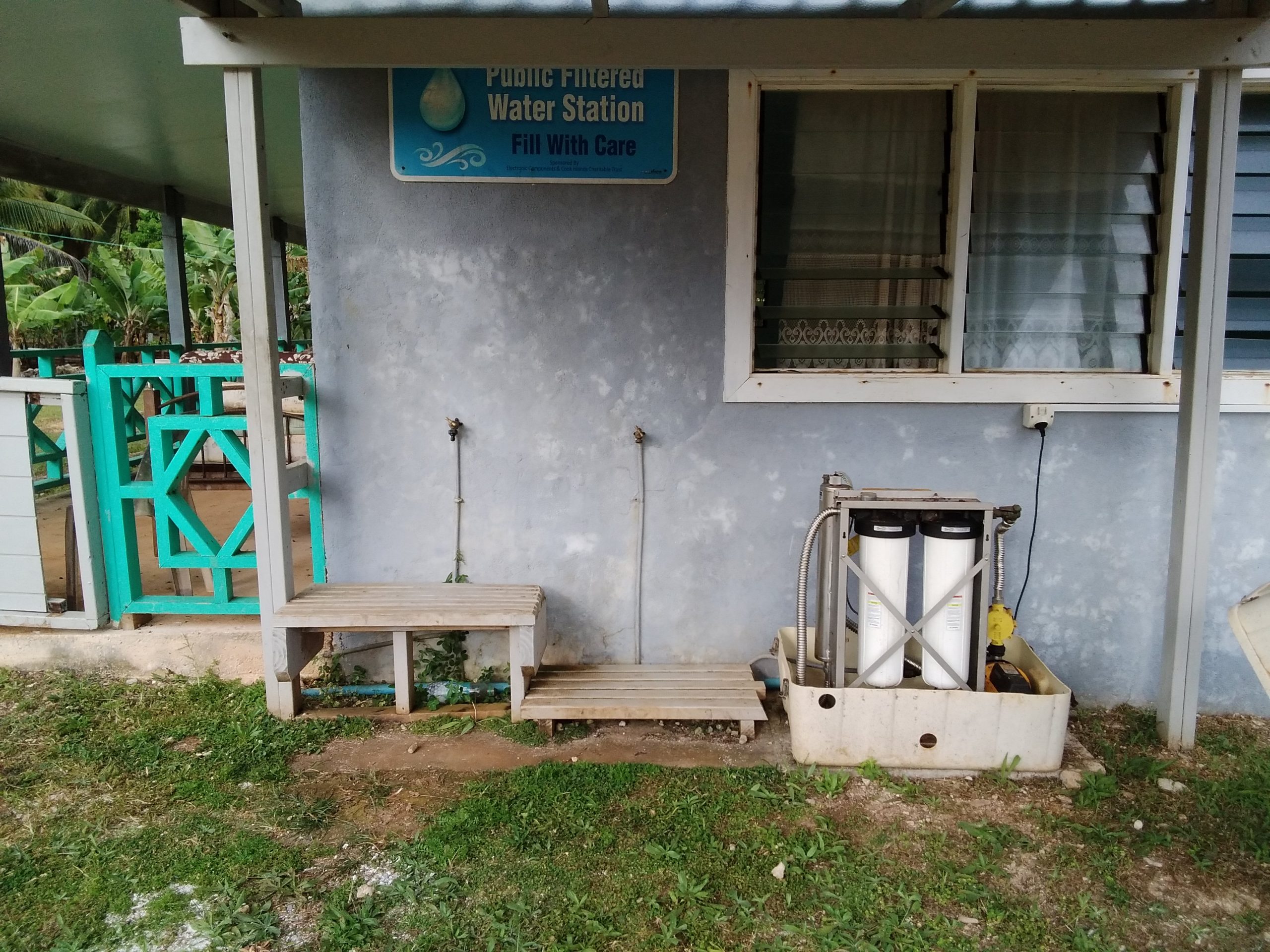