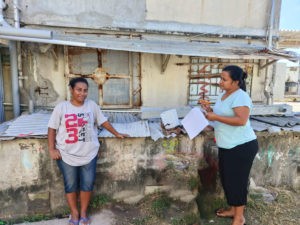 Scaling up water storage capacity in Nauru in response to climate change: Assisting the most vulnerable in a systematic way 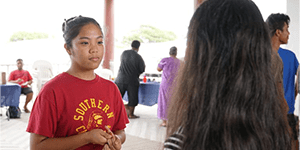 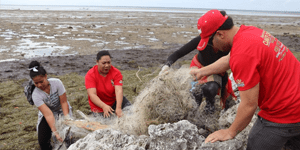 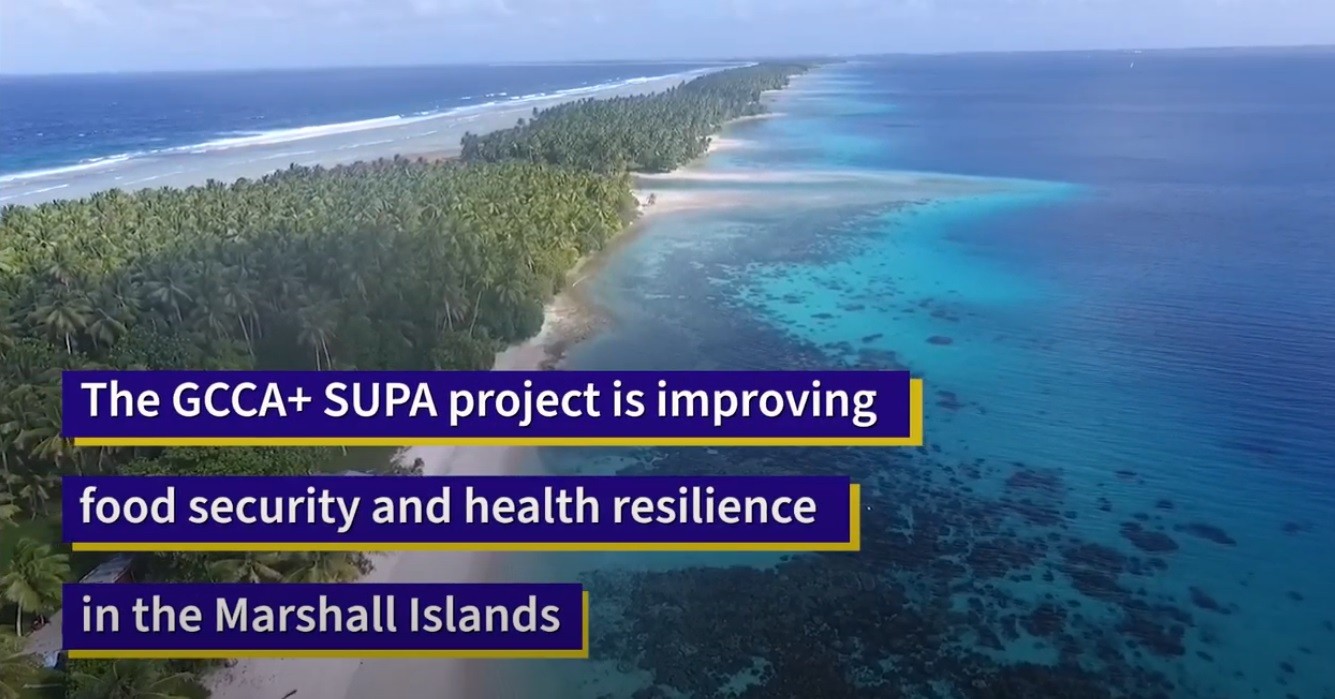