Home » News » Learning from the past to impact the future series: Cook Islands

In Mangaia, the southernmost island in the Cook Islands group, results of a recent impact analysis methodology of past climate change adaptation interventions highlighted the important role local indigenous knowledge played in complimenting tangible on-the-ground actions in building the resilience of the Mangaian people to the shocks and impacts of climate change.

Like many island countries, the Cook Islands is experiencing the effects of climate change with rising temperatures, warmer seas, varying rainfall patterns, prolonged period of extreme dry conditions and coral bleaching events. These exacerbate the vulnerability of local communities to freshwater scarcity, vector-borne diseases as well as food insecurity.

Cook Islands is one of four countries that cooperated with the field testing of an impacts analysis methodology as part of the European Union funded Global Climate Change Alliance Plus – Scaling Up Pacific Adaptation (GCCA+ SUPA) project. In November 2021, a team consisting of a local consultant, contracted enumerators and representatives from Climate Change Cook Islands conducted the field trial of survey tools with tailored questions refined to the Mangaia context. In total, 33 households were interviewed with a sample of 154 people, constituting 30 percent of the resident population on Mangaia as per the 2016 census.

The first six focus group discussions on water and sanitation were conducted in Oneroa village with a total of 56 participants aged 17 to above 70-year-olds. The discussions highlighted that most of the people use the treated village drinking water stations and own at least a water tank. The island was assisted with the upgrading of the Tamarua water system (Tamrua is another village on the island) with new pipes and a new water intake to ensure a reliable potable water supply.

The second set of group discussions focussed on the marine environment with 57 people aged between 15 to above 70-year-olds. In Mangaia, marine resources are the most important source of food security and income. A recent nearshore marine assessment by the Cook Islands Ministry of Marine Resources highlighted that the Ra’ui, a traditional method of conservation and preservation of natural resources was effective at allowing marine species to recover between harvests.

A discussion with the traditional leaders also confirmed that the allocated Ra’ui conservation area around the island was in good condition but their was still a need for greater community-based monitoring of the resource.

In March 2022, the four countries which participated in the field testing congregated virtually to discuss and reflect on the findings of the impact assessments. Teariki Rongo, the led consultant for the field trial team in Cook Islands said at the meeting that their findings showed that the impact of the past interventions in Mangaia Island was either positive or at least not negative enough to make people think their lives are worse than they are some 5 years ago.

SPREP which leads the impact assessment activities for the GCCA+ SUPA project will continue to work with partners in Cook Islands and the other trial countries to review the data on the completed sector interventions and assess the strength of the adaptation measures. The results will be shared with all ten countries involved in the GCCA+ SUPA project in 2022-2023 with a view to inform and guide the sustainability of future climate change adaptation interventions in the Pacific Island countries. 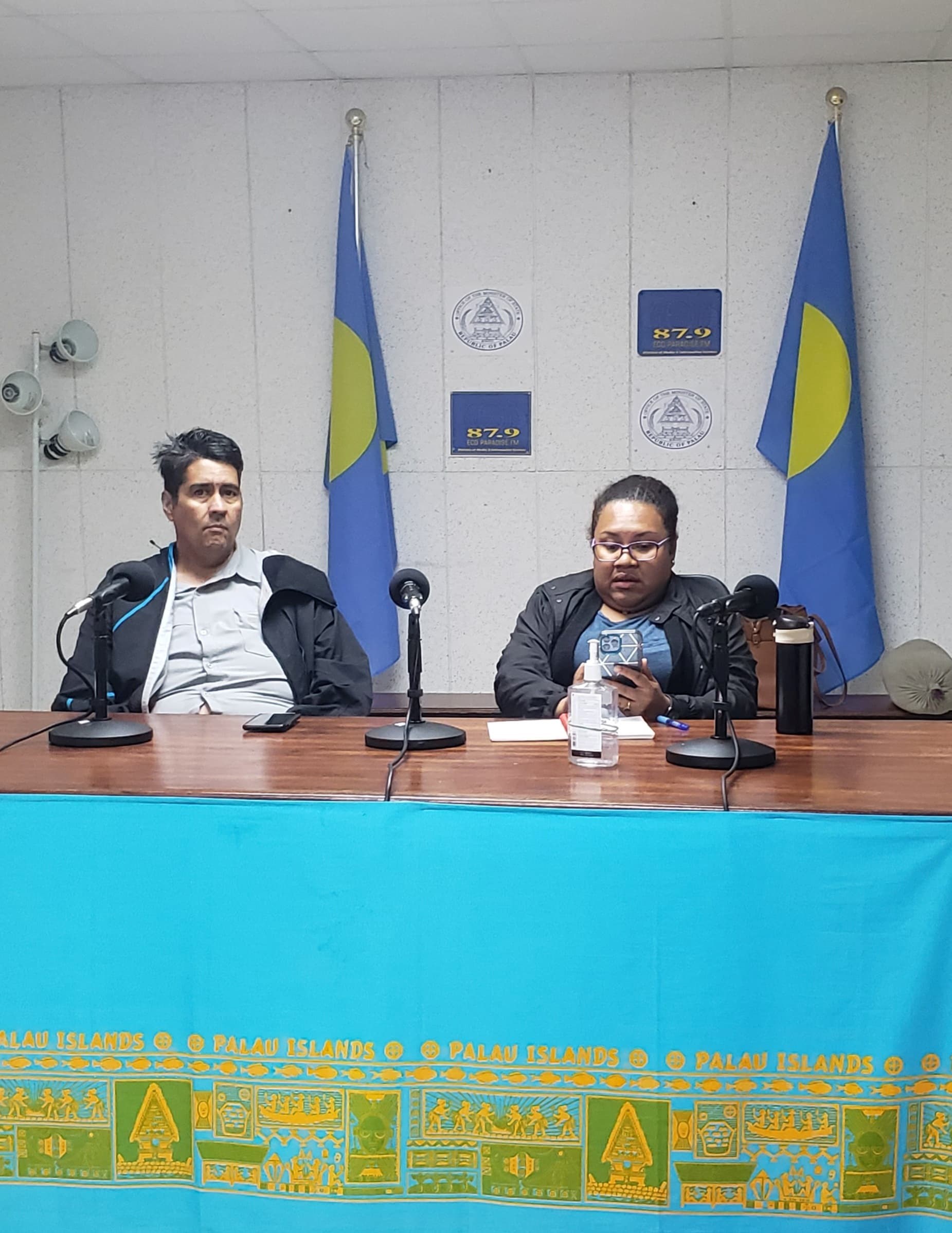 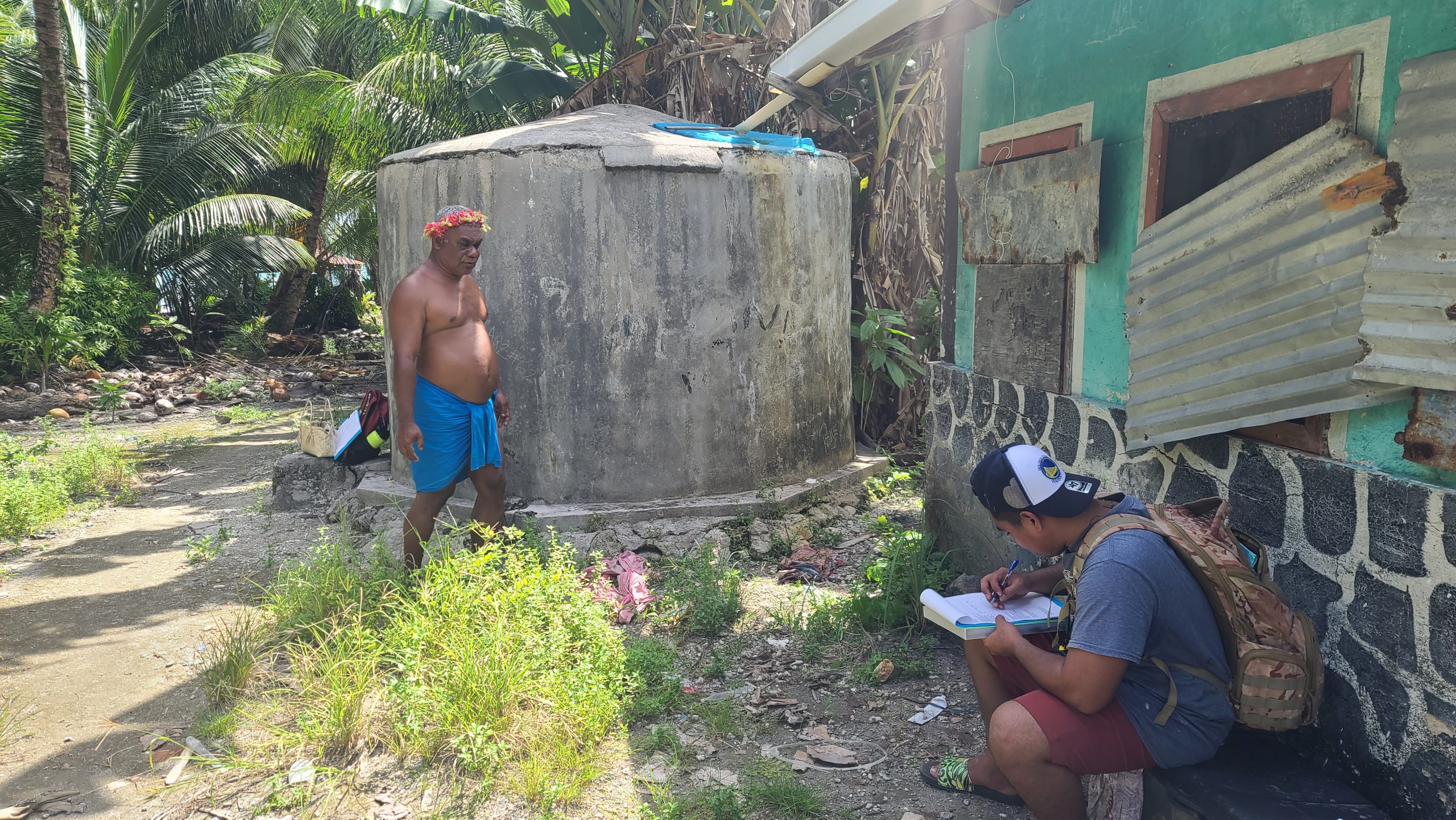 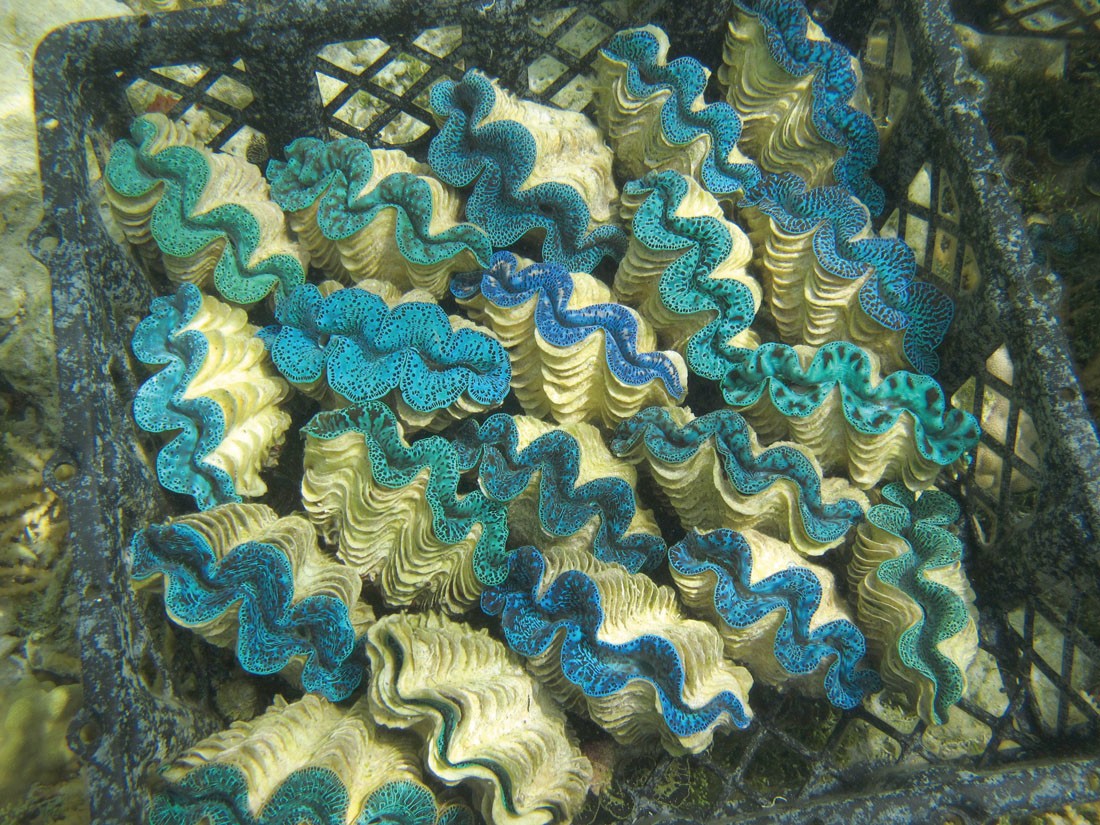 Enhancing a Climate Resilient Marine Sector in the Cook Islands